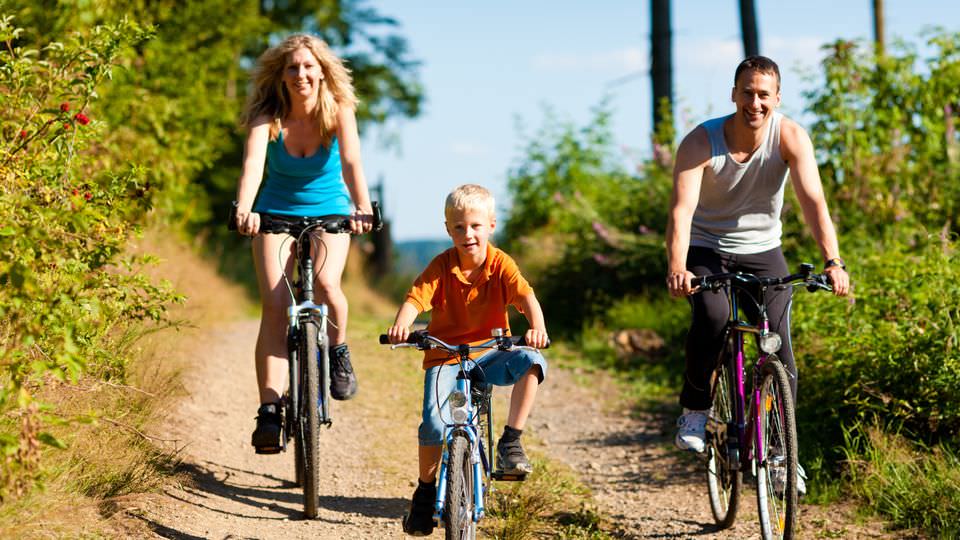 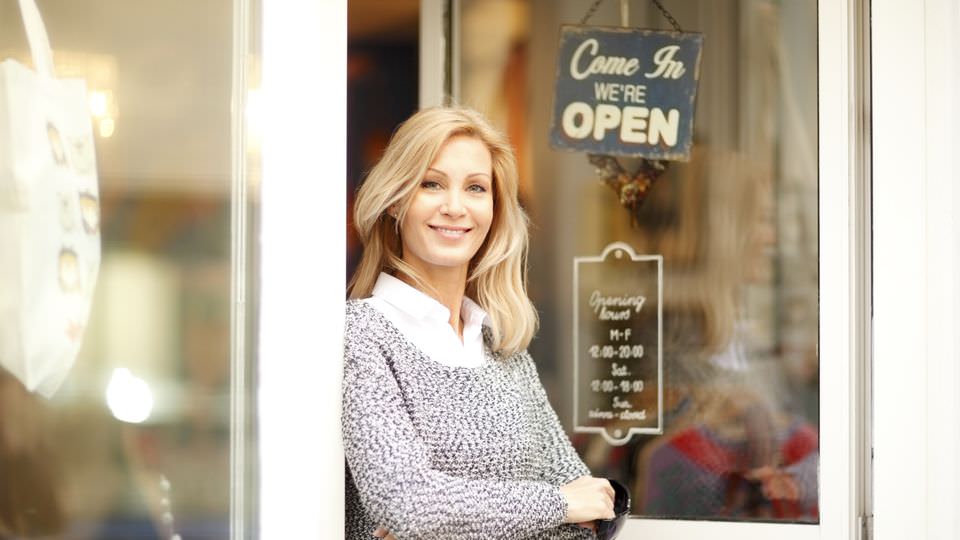 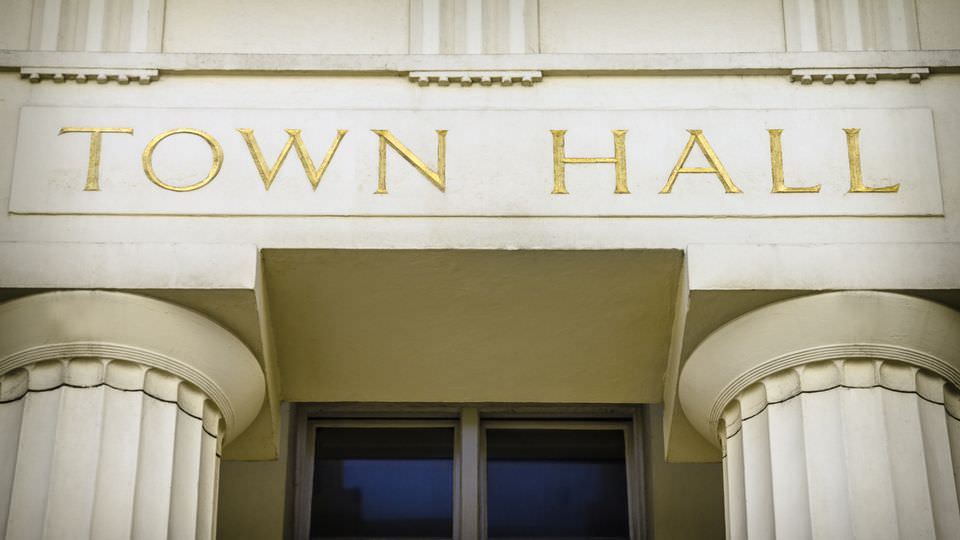 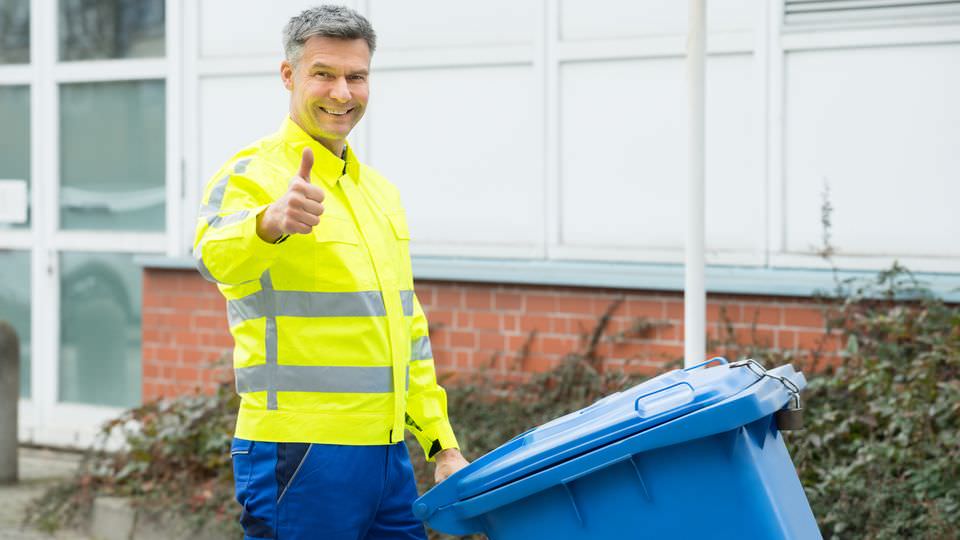 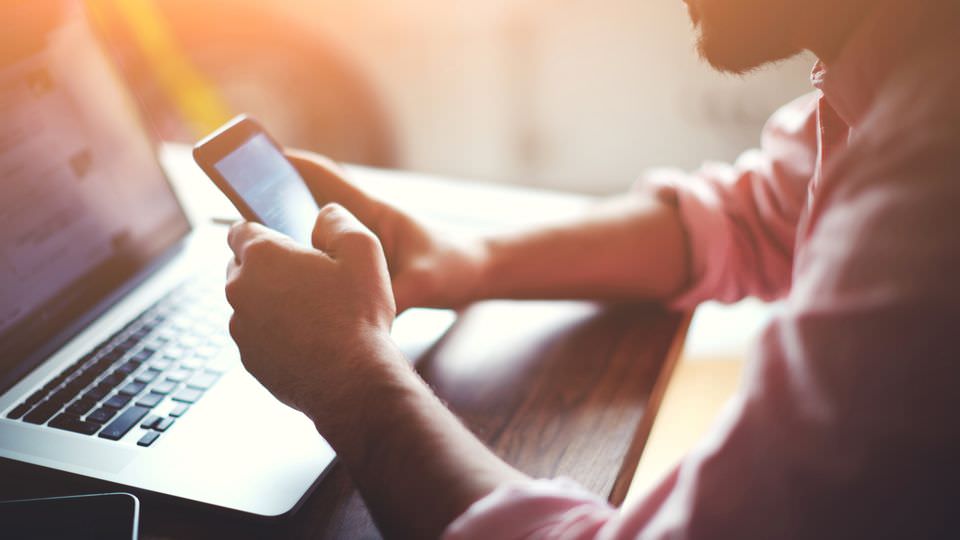 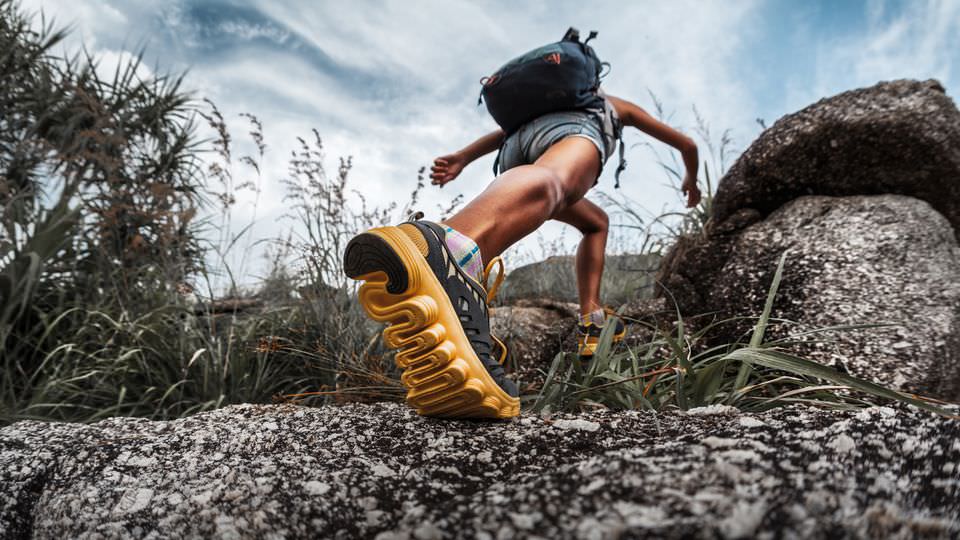 Looking for more events and recreational activities in the region?

for the Ramstein and Kaiserslautern area here.

in the greater Palatinate region.